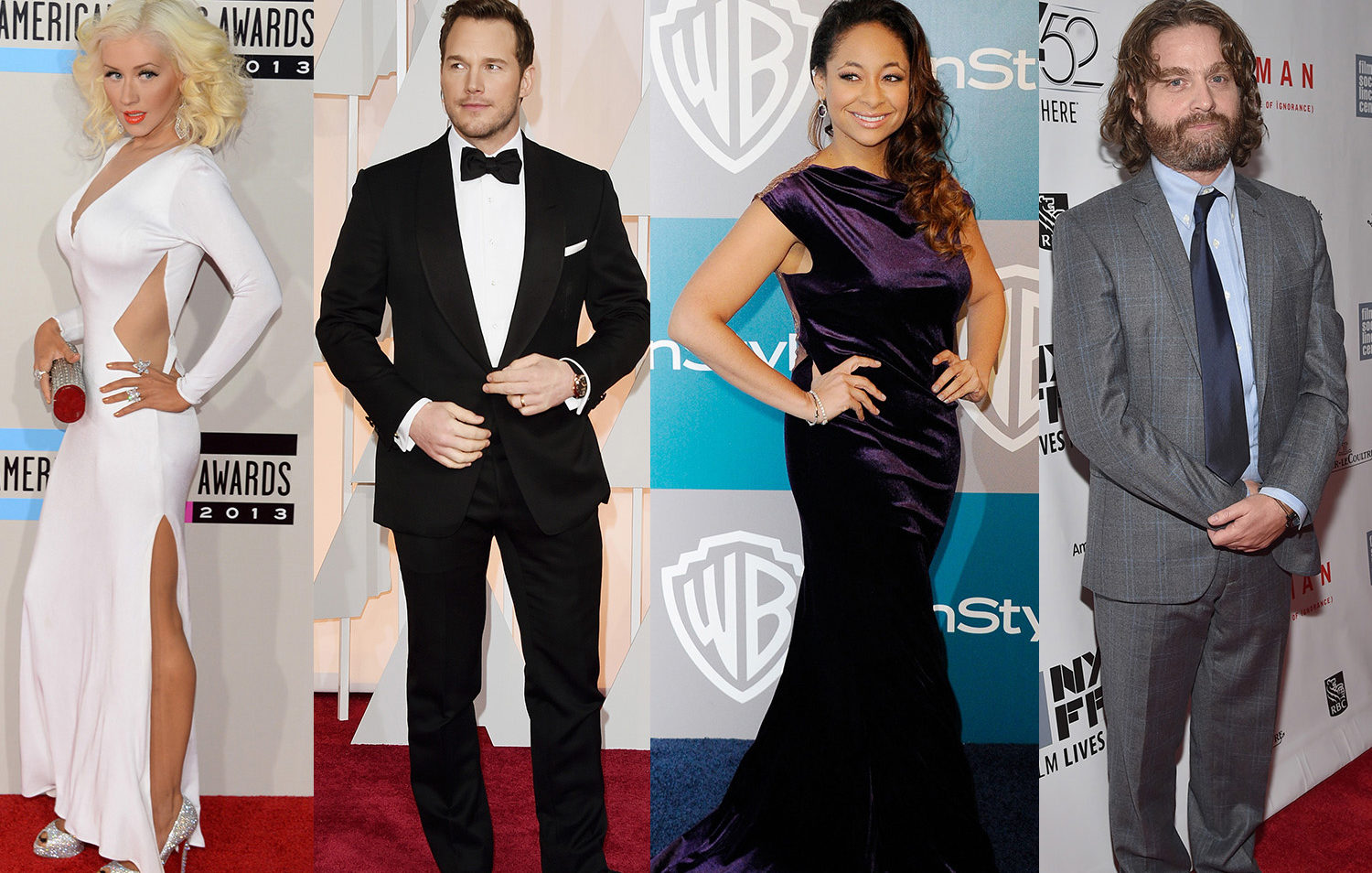 Many of us have weight loss goals, but sometimes, we need a little push to actually start moving in the right direction. For some, it’s finally seeing that high number on the scale. For others, it’s not fitting in certain clothes. For others, it’s looking back at old pictures.

It’s all about being your best you,” one Corpus Christi weight loss doctor, Dr. Dale Eubank, says. “With safe weight loss comes not only a healthier body, but a healthier mind.”

Some people, however, need to see a success story to believe that they, too, can achieve their ideal, healthy weight. Seeing a favorite celebrity shed weight and look better than ever is truly inspiring. If a busy celebrity running across the country and sometimes the world for work has time to put their health first, then everyone can. Here are ten celebrities whose weight loss stories will inspire you.

We known Jonah Hill as one of the hilarious leads in movies like Superbad and 21 Jumpstreet. He often portrays sarcastic and witty characters, but many times, part of his shtick was his weight. As he matures, the star has been delving into more serious and thought-provoking material. Hill says that his weight loss was part of that maturation. He asked friend Channing Tatum about eating less and getting a trainer, and is practically unrecognizable now.

The Oscar-nominated actress and frequent star on hit shows such as Empire and American Horror Story has been turning heads this year with her massive weight loss. Sidbe has always been vocal about how Hollywood openly judged and turned her away because of her size, but she didn’t undergo weight loss surgery for Hollywood executives. She did it for her health. The surgery acted as a jumpstart to her weight loss journey, and she has continued the path with diet and exercise.

Guardian of the Galaxy, Chris Pratt, wasn’t the chiseled hero we know him to be today. Many recognize Pratt as the loveable, teddy-bear Andy Dwyer on the sitcom Parks and Recreation. When he booked the role of Star Lord, producers of the Marvel blockbuster set Pratt up with a personal trainer and nutritionist. His intense and diverse work-out regimen (six days a week for three to four hours) was paired with a diet of high protein and gallons of water.

The television star says that she never struggled with weight when she was young—until one summer, she gained 50 pounds. Kirstie Alley says part of her problem was that she didn’t plan her meals and ate whatever she felt like. In 2004, Alley signed on as the spokesperson of Jenny Craig and lost 75 pounds. Over the past 14 years, she has fluctuated, but by rejoining Jenny Craig in 2014, she combated some of that weight gain.

When Dr. Oz appeared on Jimmy Kimmel’s late night talk show 2010 and expressed concern for his weight, Kimmel had a reality check. He started an extreme diet of two protein shakes and a small dinner for eight weeks, then moved to a 2,000 calorie-a-day diet. From there, he discovered the 5:2 diet—eating what you like for five days, and less than 500 calories or two days. The diet worked for Kimmel, but some doctors warn that this may not be a healthy option.

The soulful, award-winning artist is known for her bold winged eyeliner, her glamourous style, and her curves. Adele has always been a proponent of body positivity, and says to only lose weight to feel comfortable in your own skin, not for others. While she was on the Sirtfood diet and a fitness plan put in place by her trainer, she doesn’t deprive herself of her favorites, because you shouldn’t live life miserable just to look good.

These days, it’s difficult to picture Al Roker as the portly man he once was. In 2003, he weighed 340 pounds. His dying father told him that since he couldn’t be there for his grandchildren, Roker had to be there for his own children and lose weight. The TV host promised his father that he would, and underwent a gastric bypass surgery. The surgery helped him lose a monumental amount of weight pounds, but Roker underwent counseling to help him with his unhealthy relationship with food and changed his diet for good. By adding exercise, Roker managed to shed 150 pounds.

The rapper has stunned fans with her recent weight loss. Her secret? Cutting out juices, sodas, and bread. Missy Elliott says that she was never a big water drinker, but by replacing sugary drinks with water, she has not only noticed an energy boost, but that her skin is far healthier than it once was. While she still succumbs to junk food every once in a while, Missy Elliott has been doing well with her diet and exercise.

While weight is a problem for many hopeful actors, John Goodman has successfully navigated television and film since the 80s’. On his hit television show, weight was often the butt of a joke. He knew his lifestyle was unhealthy, but when the scale hit 400 pounds, Goodman realized he had to make a change for his health. He quit alcohol cold turkey, reduced his sugar intake, and focused on portion control. Now, most of his diet consists of lean proteins and greens. Slowly, he integrated exercise, and is looking great!

In the past 10 years, Melissa McCarthy has become one of the faces of American comedy. She has always been confident and beautiful, but decided she should change her lifestyle for her health. Many designers still won’t design for bigger women, and to combat that, McCarthy created her own clothing line. Still, she knew it was better to be healthy than not. Though she doesn’t enjoy dieting and exercise, she knows her “super-boring life” is important. Being comfortable in one’s skin, however, is the message she continues to urge.

Being healthy is important,” one expert, Glomar Arenas says, “but if you aren’t happy, you can’t truly be healthy. What we need to do is find a medium between health and happiness.”